Kimberly-Clark Professional™ has announced multi award-winning comedian, comedy writer and author Dominic Holland as the host of the 2020 Golden Service Awards.  Also confirmed as announcer and compère after his success at the 2018 event, is Roger Tilling.

The 2020 Kimberly-Clark Professional™ Golden Service Awards is an important event in the cleaning and FM industry calendar. The stage is being set for the Awards Ceremony on Wednesday 4 March, at The London Hilton Park Lane where ‘The UK’s master of observational comedy’ (as described by The Sunday Times) Dominic Holland, will help reveal the winners in front of 500 guests.

Don’t miss out – Five reasons to book your place today

Book a table and make the 2020 Kimberly-Clark Professional™ Golden Service Awards a much deserving team-building event. Giving recognition to your colleagues for all their hard work is important and motivational.

The 2020 Kimberly-Clark Professional™ Golden Service Awards is the UK cleaning industry’s not-to-be-missed celebration of excellence, where you will be inspired by the latest ideas and innovations. Leave feeling motivated and enthused so together we can continue to raise cleaning benchmark standards further!

When you are active in your industry, you develop a reputation as an expert and a leader.  By booking your place you show support for your industry and the importance of setting high standards for the future.

Rub shoulders with the ‘who’s who’ of the cleaning industry, attended by hundreds of representatives and personalities from the cleaning and FM sectors. The perfect opportunity to connect with peers, meet new talent, make contacts and be part of the latest industry debate.

Whether a finalist, a winner or just part of the industry, the awards ceremony is an opportunity to recognise and celebrate all our personal and collective achievements (and have some fun).

Multi-award winning, Dominic Holland is a professional comedian with countless television and radio credits, including multiple appearances on ‘Have I Got News For You’; ‘The Royal Variety Performance’ and ‘The News Quiz”.  Dominic has written and performed four BBC Radio 4 series including ‘The Small World of Dominic Holland’ which won a Comic Heritage Award.

A Perrier Best Newcomer and Award Nominee, Dominic is described by The Sunday Times as ‘the UK’s master of observational comedy‘ and by The Daily Telegraph as ‘a top notch stand-up who everyone should see.’

Despite Dominic’s considerable achievements in show business, the cruel reality is that he has been severely out-starred by his eldest son Tom Holland, 23 who is better known as Peter Parker and Marvel’s Spider-Man. Dominic accounts for his son’s meteoric and ‘overnight’ success as a fluke in his hilarious book, Eclipsed.

Dominic has published five novels, Only in America, The Ripple Effect, A Man’s Life, Open Links and his latest novel, I’Gabriel, which was published in 2019.  He has also written for many national newspapers and for the likes of Sir David Frost, Bob Monkhouse, Harry Enfield and Lenny Henry.

“We are delighted to have one of the best British comedy comperes for the 2020 event and look forward to Dominic bringing his own unique and hilarious observations to highlight the inspiring achievements of our industry,” adds Steve Jones General Manager UK & Ireland, Kimberly-Clark Professional™.

Roger Tilling returns as the announcer and compère.  One of the most well-known and trusted voices on British TV, Roger is best known as the voice of University Challenge, the world’s longest running TV quiz show.  Roger has also been heard on many major television events and shows, from Never Mind the Buzzcocks to The British Soap Awards and to announcing Her Majesty The Queen at The Royal Variety Performance.

Celebrate with your team and reward their achievements, be part of the industry event of the year – book now to avoid disappointment.

Tickets are on sale now priced £195 plus VAT. For more information about the 2020 Golden Services Awards event go to http://www.goldenserviceawards.co.uk/event. 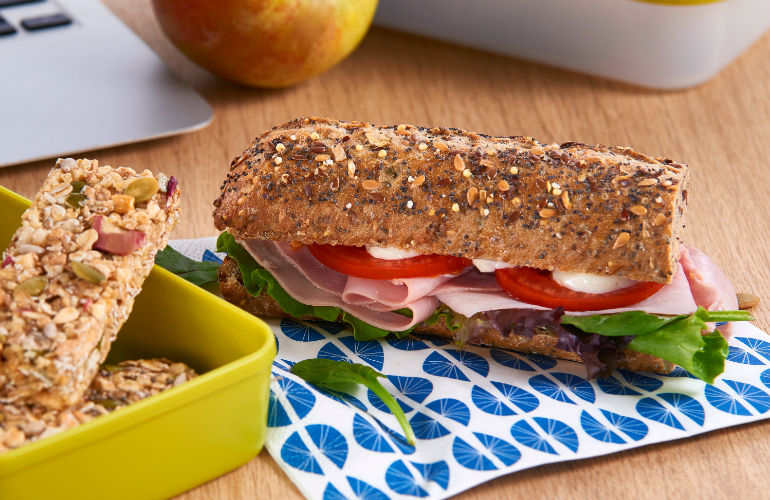 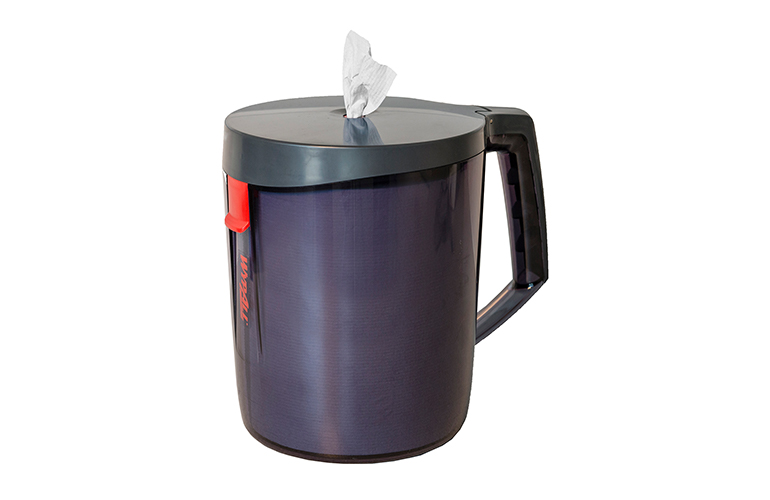 Sustane: The sustainable multi-layer refuse sack makes its debut at The Cleaning Show

Get in touch today